Officer caught in crossfire of downtown shooting that left 1 dead

The shooting occurred in the area of Central and 4th Street around 3 a.m.

Police report an officer’s vehicle was struck by the gunfire as he was driving through the area, responding to another incident. The bullet apparently hit the officer’s windshield, and fragments of the glass struck the officer. He was taken to the hospital, but is expected to be OK.

The Multi-Agency Task Force will investigate the entire incident, including the homicide.

Anyone with information about the shooting is asked to call 242-COPS. 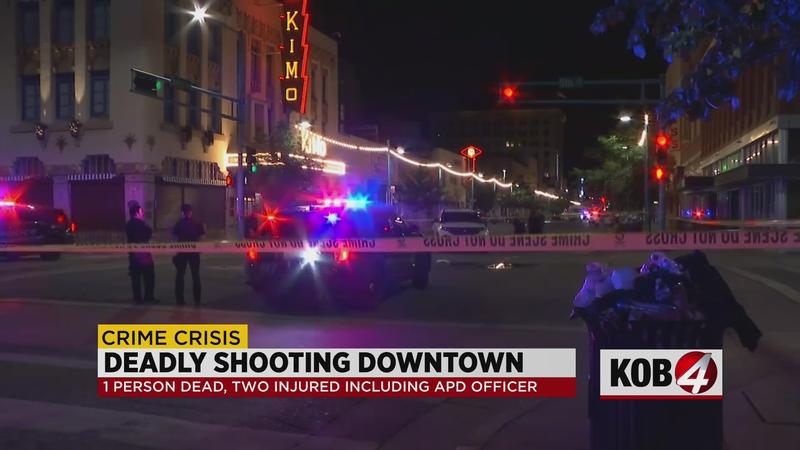