ALBUQUERQUE, N.M. — Eric Talley was the first officer on the scene of the mass shooting at a supermarket in Boulder, Colorado on Monday. He was also one of 10 people killed.

"Officer Talley graduated from Highland High School in 1988," Scott Elder, APS superintendent, said. "Like so many of our graduates, Officer Talley could have done anything he wanted with his life, and he chose to serve and protect."

Talley had been with the Boulder Police Department since 2010. He is survived by his wife and seven children. 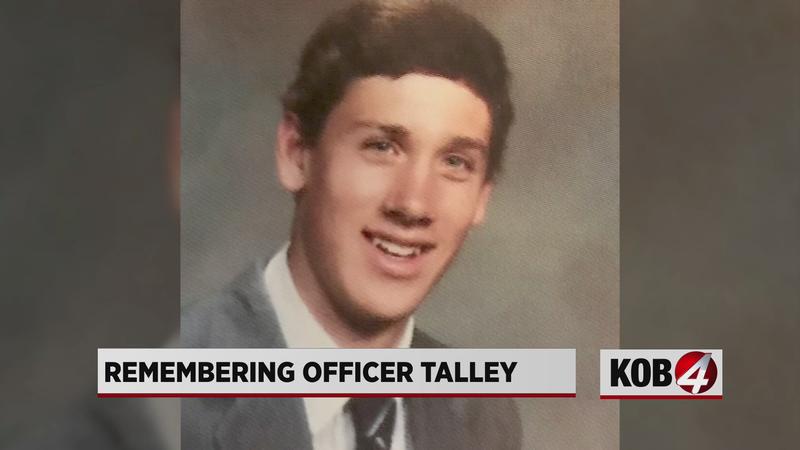 Here is the full statement from APS Superintendent Elder:

"The entire Albuquerque Public Schools community wishes to express our deepest condolences for the loss of Colorado Police Officer Eric Talley and each of the victims who lost their lives in yesterday’s senseless mass murder.

Officer Talley graduated from Highland High School in 1988. Like so many of our graduates, Officer Talley could have done anything he wanted with his life, and he chose to serve and protect.

In our sadness and grief, I hope we can remember the example Officer Talley leaves us all. We won’t forget Office Talley put others before himself, was dedicated to public service, and by all accounts loved his family deeply.

It is unfathomable to imagine what the survivors of yesterday’s mass shooting and the loved ones of those killed are going through. At this time, prayer, empathy, and kindness seem the most appropriate way to honor all the lives that ended so tragically and abruptly."