Officials: Fire outside of Clovis contained

CLOVIS, N.M. – Gattis Middle School was evacuated due to fire concerns, according to a release shared by Clovis city officials.

Officials said there was a brush fire west of Clovis, and multiple structure fires have started just west of Country Road M and Llano Estacado Boulevard. The evacuation was a precautionary measure.

Just before 5 p.m. Friday, officials announced crews have already contained the fire. They said the fire was sparked by a vehicle on fire on Llano Estacado. Three helicopters are still providing support to several structures that are on fire.

Please exercise caution out there today! 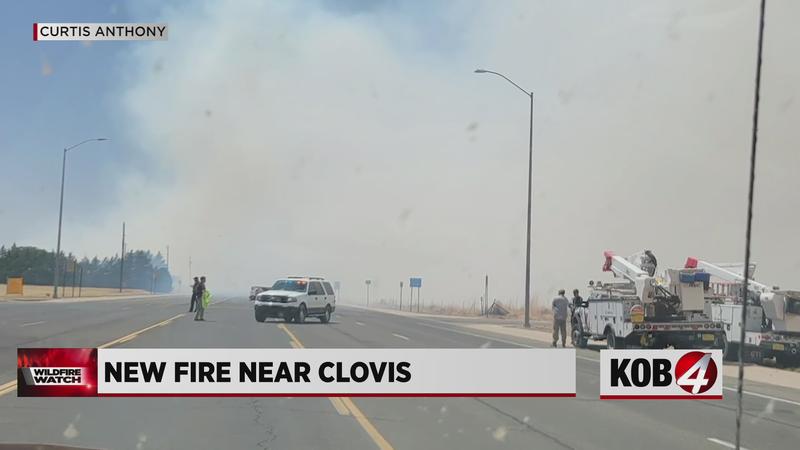