One dead in Dexter house fire

Authorities say the man, whose name is not being released, died in a fire in the 200 block of Elford Drive in Dexter Tuesday morning.

Justin Powell, chief of Dexter Fire and Rescue, said area departments responded to the fire at about 7:51 a.m. He added that the house, where the man lived alone, is likely a total loss.

On Tuesday afternoon, personnel from Dexter Fire and Rescue remained at the scene while awaiting the arrival of investigators from the state fire marshal’s office.

The cause of the fire remains under investigation. 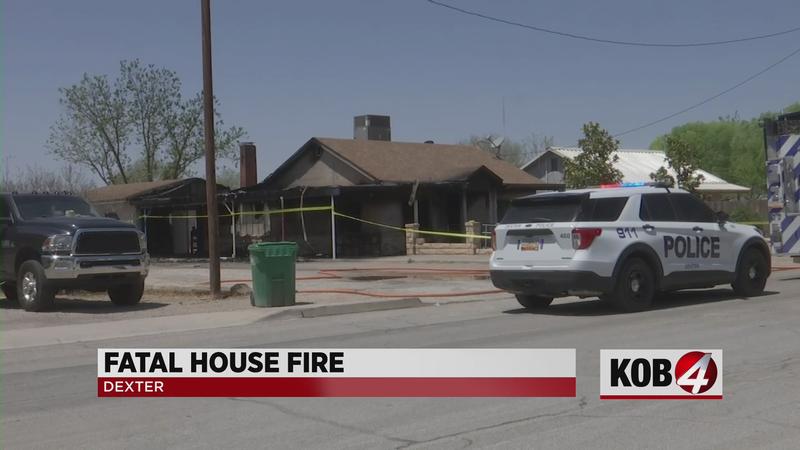