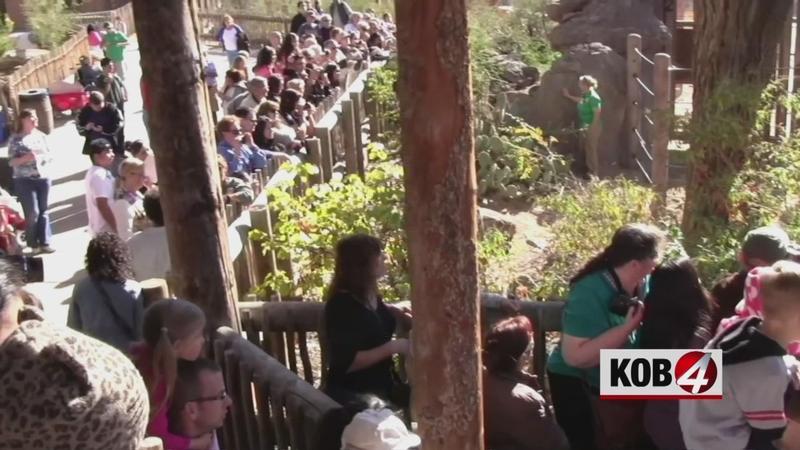 A 35-year-old gorilla named Marcus left the Albuquerque BioPark in March to go another accredited zoo and 19-year-old Kojo arrived this month from the Smithsonian National Zoo, BioPark officials said.

The zoo which accepted Marcus will announce his arrival once he’s ready to be moved into a public habitat after a quarantine safety period, officials said.

According to the BioPark, Marcus’ move was recommended by the species survival plan of the Association of Zoos and Aquariums.

Zoo officials said Kojo “has a lot of personality” and is currently being introduced to females in the zoo’s gorilla troop.