One Year Later: A look back at the pandemic’s impact on mental health

ALBUQUERQUE, N.M. — It’s been a tumultuous year for so many New Mexicans. The COVID-19 crisis has impacted everyone in some way. For others, it has exacerbated mental health issues.

For so many New Mexicans, it’s been a lonely year filled with fear and anxiety. With nearly 4,000 New Mexicans losing their battle to COVID-19, thousands of families have felt immense loss, suffering and pain.

“It’s certainly has been a lonely year,” said Dr. Mauricio Tohen, UNM Hospital Psychiatry Chair. “And isolation can lead to extremes. I can tell you that there is clear evidence that the increase of suicidal thoughts has happened. Furthermore, self-destructive behaviors have increased, not only the use of drugs or alcohol, but also even self-cutting. There’s been an increase in suicide attempts and actually on death by suicide.”

Dr. Tohen said the pandemic had made the situation worse for people who already had a disorder and for those who previously did not.

“What I can tell you is that we’ve seen an increase in the number of individuals who come [to receive emergency psychiatric services] actually expressing suicidal thoughts,” said Dr. Tohen. What is concerning is that we’ve also seen [the rise] in adolescents.” 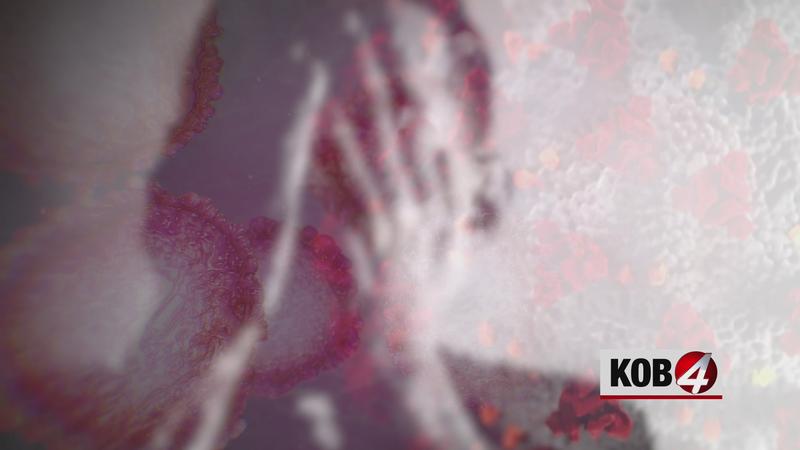 “For the vast majority of students, it is best they go to school,” Dr. Tohen said. “But there’s going to be some children who are going to we’re going to have fear of getting the virus, so in those cases, virtual teaching for a little longer might be indicated.”

Our senior citizens have really felt the isolation. At the highest risk category, the elderly have been forced to have conversations on tablets and computers, foreign technology for most. Visits have been behind windows and from a distance.

“The elderly have suffered both in a physical way and an emotional way,” Dr. Tohen said.

If you are feeling depression, anxiety, overwhelming stress or suicidal thoughts, please reach out for help at the following resources: