One year later: Family of man who was shot and killed by park ranger still seeking closure

ALBUQUERQUE, N.M. — It’s been one year since a park ranger at Carlsbad Caverns National Park shot and killed an unarmed visitor.

The family of Gage Lorentz still has many questions about what exactly happened the day he lost his life last year, and worry that he may never get justice.

In March 2020, Lorentz was working in Texas and planned to visit his family in southwest Colorado. Along the way, Lorentz made a stop at Carlsbad Caverns National Park.

Lorentz was pulled over for speeding on a dirt road by Park Ranger Robert Mitchell.

Lapel footage from the incident shows a lengthy interaction where Mitchell eventually deploys a taser then shoots Lorentz. Lorentz, who was unarmed, did not provoke the ranger’s use of force. 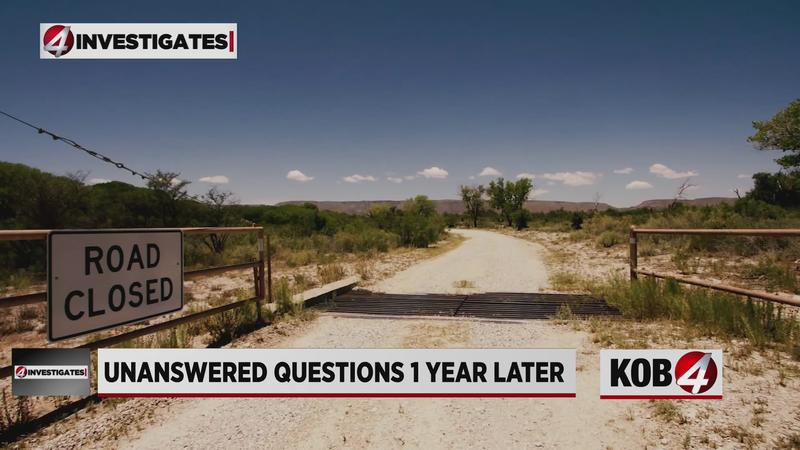 “You know, Chris, it’s been very difficult. It’s a year later with no answers, no closure, no accountability for what has happened,” said Kim Beck, Lorentz’s mother.

The investigation into Lorentz’s death revealed he no drugs or alcohol in his system at his time of death. District Attorney Dianna Luze cleared Ranger Mitchell of any criminal liability, and the National Park Service determined that Mitchell acted lawfully.

“Well today the U.S. Government is answering our civil lawsuit. Once the suit is answered, we’ll get a scheduling order and we can engage in discovery,” said Shannon Kennedy, who is representing Lorentz’s family in a federal lawsuit.

The family said the lawsuit is their only hope for justice.

“We see clearly in the video this is a violation of Gage’s Fourth Amendment right to be free from excessive force. It’s frustrating people in power fail to take responsibility,” Kennedy added.

Earlier this month, Kim Beck and her family protested in Colorado where they called for accountability and justice.

“That is who Gage was. He was a very smart and very caring man,” Beck said.

The family hopes they have a new ally in Washington D.C. with the appointment of Deb Haaland as U.S. Secretary of the Interior. Secretary Haaland now oversees all national parks, including Carlsbad Caverns.

“At a federal level we would want to see something changed in Gage’s honor to prevent this from happening. Our son posed no threat, he was not a danger, and he should still be here today,” Beck said.

After Lorentz’s death, members of New Mexico’s congressional delegation asked the FBI to investigate the circumstances of the shooting. The FBI has a policy of neither confirming nor denying investigations.

Lorentz’s family and legal team hope to meet with Secretary Haaland to discuss ideas about how to improve policies and training for park rangers.