Opioid use increased in during pandemic

ALBUQUERQUE, N.M.- Opioid use trended upward during the pandemic. According to the CDC, there were 87,200 overdose deaths between Sept. 2019 and Sept. 2020, mostly from opioids.

"In just one year, that’s the highest number that we’ve seen in any recorded year," said Carlos Biano, spokesperson for the Drug Enforcement Administration. "It’s the largest number, and it’s unfortunately an 18% increase in deaths."

Briano says isolation, anxiety and boredom all played a role in increased usage.

She adds that Mexican drug cartels are taking advantage, manufacturing synthetic opioids such as fentanyl which can be found on the streets.

Briano says it’s already been a record year for seizures in the El Paso District, which covers all of New Mexico. 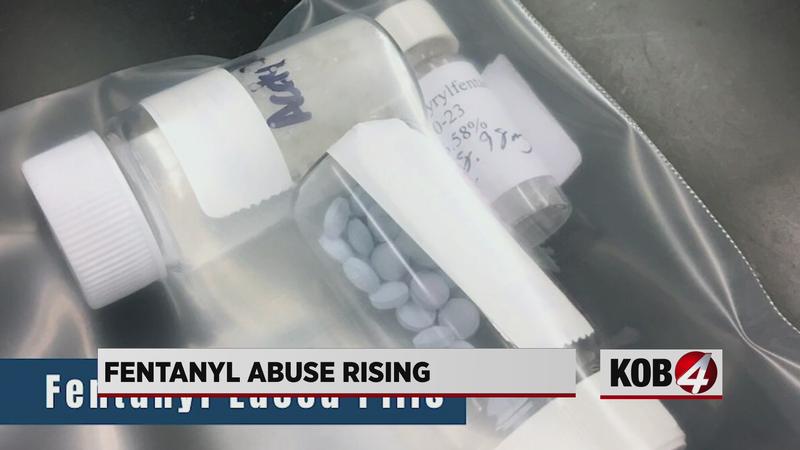 Briano says locking up prescription opioids and disposing of them appropriately can prevent others from abusing the pills.