“It’s the maximum allowable penalty that we could issue for these violations,” said Maddy Hayden, with the New Mexico Environment Department.

“We found out about this through the Department of Health while they were doing their contact tracing,” Hayden said.

The State Environment Department is hoping their message gets across: employers have an obligation to keep their people safe. 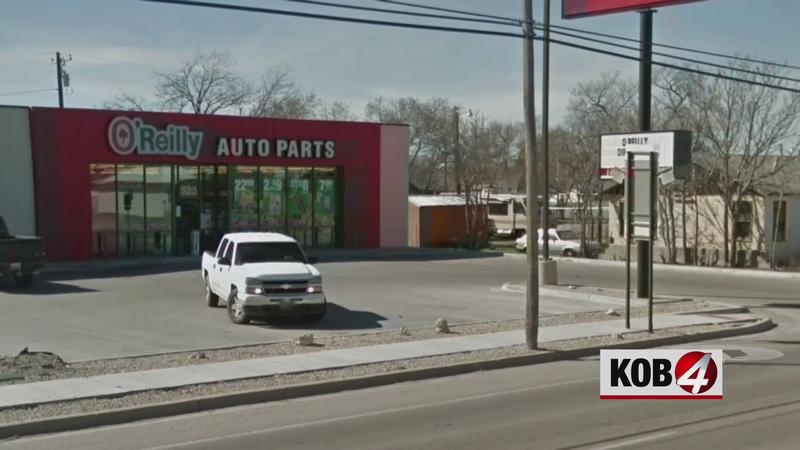 “They were not making efforts to make sure symptomatic employees were not coming to work and they were also not taking proper steps to sanitize and disinfect various vehicles that employees shared," Hayden said.

The state said three employees tested positive for COVID-19. One of those employees, Veronica Casarez, died in July.

“We all agreed since her passing out of all nine of us she definitely had the biggest heart in the world,” said Joe Juarez, Veronica’s brother.

Juarez described his sister as a religious woman who enjoyed life with her children and grandchildren.

“They gave her a rapid test and it came back positive, and from there she never came out of the hospital.”

Veronica’s family watched as she was flown to Lubbock—her family’s last memory together.

“She he did the ‘I love you’ sign on her gurney,” Juarez said. “That was the last time we saw her alive.”

A spokesperson for O’Reilly corporate says their COVID safe practices are in line with the CDC’s.

“We do not agree with the conclusions, or proposed fines, described in the citations. There is a formal process for contesting these matters and at this time we intend to follow that process," a spokesperson said.

NMED said since, the Lovington location hasn’t had any other rapid responses and are allowed to be open to customers.

O’Reilly has about three weeks to pay up or contest the fines.

Last month an O’Reilly shop in Santa Fe was fined nearly $80,000 for the same thing.