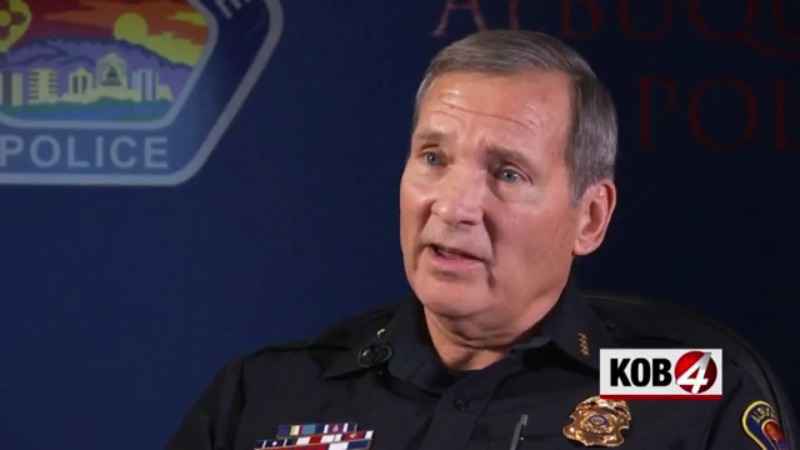 Michael Geier and his former assistant, Paulette Diaz, filed their complaint against the city in state district court late Wednesday.

After Geier was ousted last fall, Keller’s administration had defended the decision to appoint a new chief.

A spokesperson from the Mayor’s Office provided the following statement:

"It’s unfortunate that Mike Geier won’t accept the conclusions of two investigations that debunked his wild accusations made during his troubled final months as chief. Geier has already tried a smear campaign against city leaders, and while we haven’t seen this lawsuit, it appears he’s turning to the courts to re-litigate false claims. We welcome the opportunity to continue to expose Geier’s allegations as nothing more than sour grapes and a failure in leadership.”