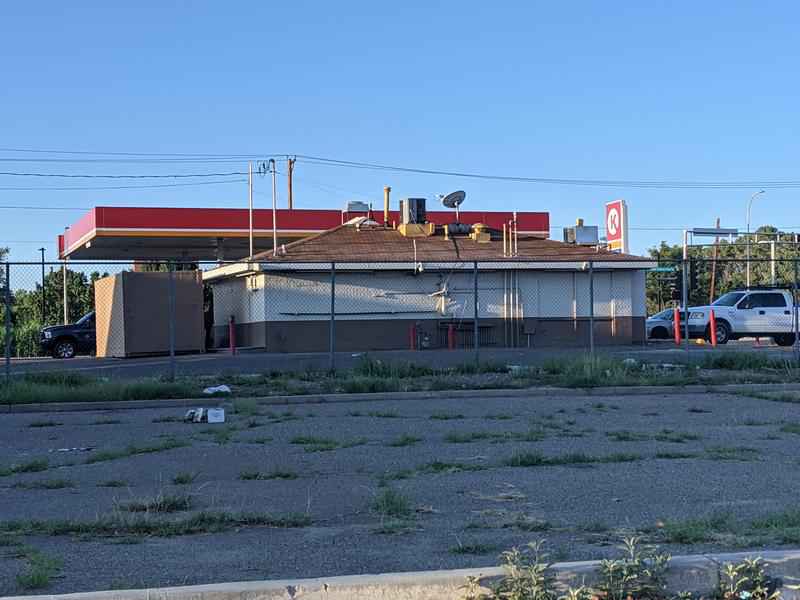 Officers arrived to 511 Bridge Blvd. S.W. at 12:40 a.m. early Thursday and found a man unresponsive in an alley. Officials at the scene found the man had a puncture to his heart from an apparent stabbing.

AFR attempted life-saving measures at the scene and transported the man to the hospital. He, however, succumbed to his injuries.

APD released data August 16 confirming a record 81 homicides they have investigated this year. This homicide, by our count, would be the 82nd.