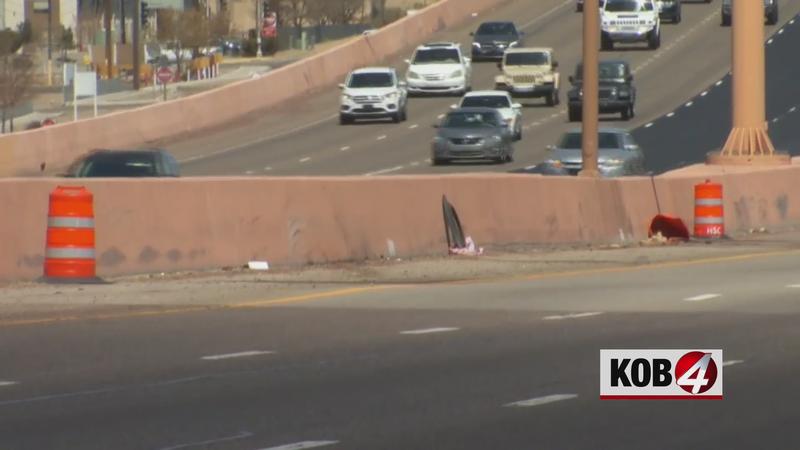 ALBUQUERQUE, N.M.- A criminal complaint details what police say happened prior to a crash that left two young children dead.

Police say Alexis Martinez, 23, was driving the vehicle that crashed on I-25 near Manual March 30.

The passenger of the vehicle, 23-year-old Danielle Ortiz, said she and Martinez were drinking around midnight. Ortiz said she asked Martinez to take her and her children home after they got into an argument.

While in the passenger seat, Ortiz said told police she and Martinez got into another argument. She said Martinez then began to drive faster, eventually hitting a barrier.

According to a criminal complaint, Ortiz’s two-month-old, who was in a child safety seat, died in the crash. Martinez’s seven-year-old, who police said was in the backseat, also died.

Two other children were also in the car. Martinez’s other child suffered a broken clavicle, and Ortiz’s other child had to undergo surgery to treat internal bleeding, according to the complaint.