He’s accused of trying to get into the cockpit of a plane that was traveling from Los Angeles to Nashville. It was forced to make an emergency landing in Albuquerque Friday.

Flight attendants told federal agents that they had just finished the first round of drinks and trash pick up when Norton "rushed to the front of the aircraft."

Attendants said Norton pushed one of them while yelling, "we need to land this plane." 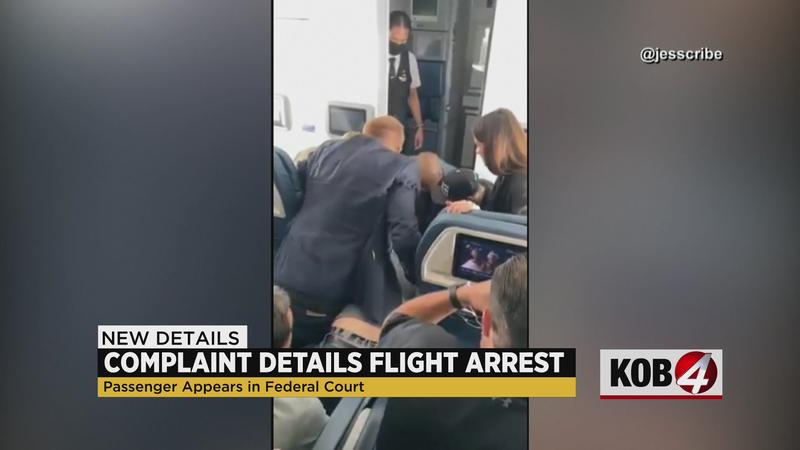 Flight attendants and passengers were able to restrain Norton, and he was taken to the back of the plane.

According to the complaint, "Norton did not appear to be intoxicated."

Norton is charged with interfering with flight crew members and attendants, which is a federal offense.

He has been appointed a public defender of his arraignment.