Jason Bowie, deputy chief of the Rio Rancho Police Department, was appointed to the state’s Department of Public Safety.

Kurt A. Steinhaus, the recently retired superintendent of Los Alamos Public Schools, was appointed to the state’s Public Education Department.

Steinhaus will take over for PED Secretary Ryan Stewart, who is stepping down from his position at the end of August "to address family health issues."

Former Public Safety Secretary Mark Shea was dismissed by the governor in September 2020. 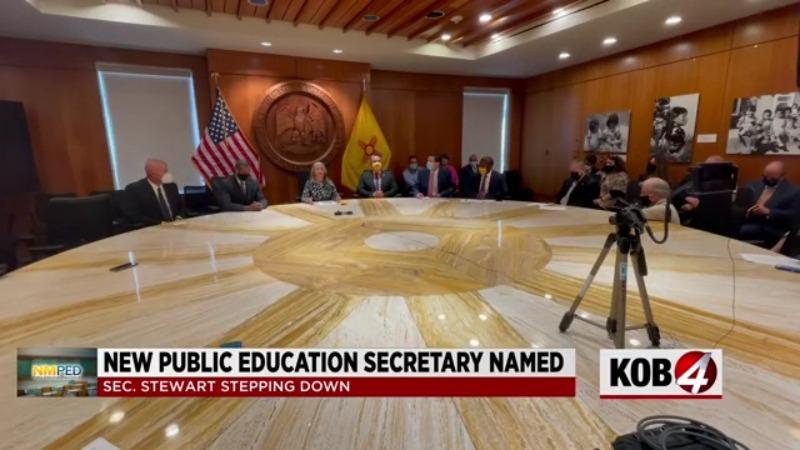 The governor’s office said Shea was dismissed so it can "strengthen the mission of the Department of Public Safety to deliver vigorous and smart-on-crime statewide law enforcement, with a renewed emphasis on community police work and the unequivocal protection of New Mexicans’ civil rights."