Pedestrian hit, killed by pickup on US 180 near Santa Clara 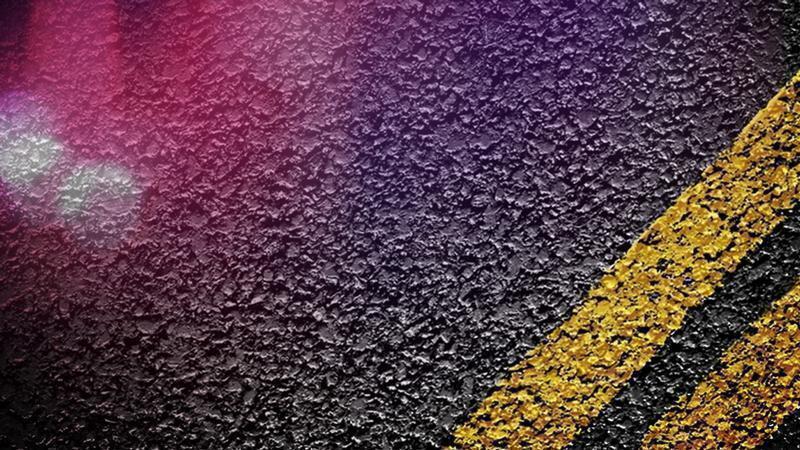 SANTA CLARA, N.M. (AP) — The New Mexico State Police is investigating the death of a 39-year-old man who was struck by a pickup truck while walking on U.S. Highway 180 near Santa Clara.

The victim was identified Thursday as Daniel Palomorez of Santa Clara.

An initial investigation indicates Palomorez was walking in the right lane of the highway at about 5:30 a.m. when he was hit by a westbound 2017 Ford F-150 pickup. A medical investigator pronounced him dead at the scene.

The driver was not injured. His name has not been released.

A police spokesman said alcohol does not appear to have been a factor in the accident.