ALBUQUERQUE, N.M. – A pedestrian was killed in a crash on eastbound I-40, between Carlisle and San Mateo, at around 10 p.m. Wednesday.

According to APD, the person was throwing large rocks at cars before they ran into traffic and was hit. The person was hit by several cars.

None of the drivers are expected to be charged in the incident. 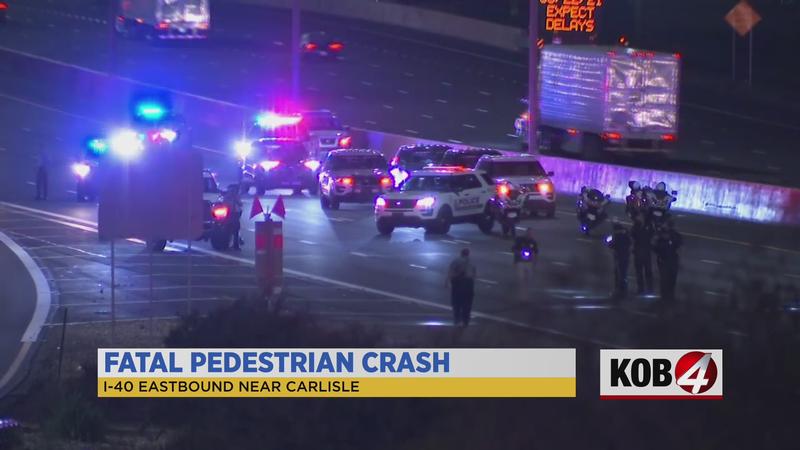