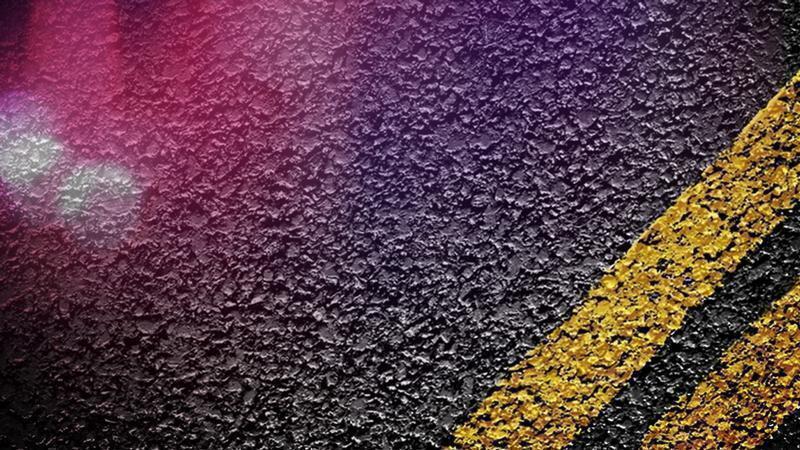 ALBUQUERQUE, N.M. – A pedestrian was struck and killed by a car that left the road near Old Town early Friday morning.

According to APD, a man driving a 2007 Toyota Camry was speeding down eastbound Central while the road was wet. The driver lost control of the vehicle and left the rain-soaked road, striking a pedestrian walking eastbound on the south sidewalk of Central.

The pedestrian sustained life-threatening injuries and was transported to UNMH. However, he succumbed to his injuries while en route to the hospital.

Alcohol did not appear to be a factor in the crash but speed and inclement weather were.

APD is currently investigating the crash.