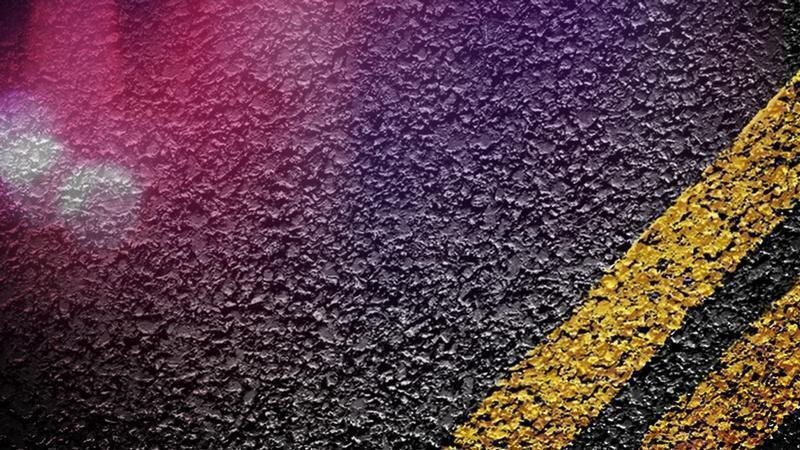 APD responded to the area of Copper Avenue N.E. and Kally Court, where a 2014 Nissan SUV struck a man walking in the road and pushing a shopping cart. The crash occurred as the driver looked up from quickly adjusting the air conditioner as they traveled westbound Copper, approaching Chelwood Park.

The man was taken to UNMH where he is in critical condition.

Speed and alcohol were not a factor for the driver. There was minimal lighting in the area and the roadway was dark at the time of the crash.

The APD investigation is ongoing at this time.