People gather in Albuquerque to remember lives taken too soon

Organizers are worried about safety in the city after a violent start to 2021. By KOB’s count, the city has seen 37 homicies.

People are asking city and state leaders to make changes to the criminal justice system. 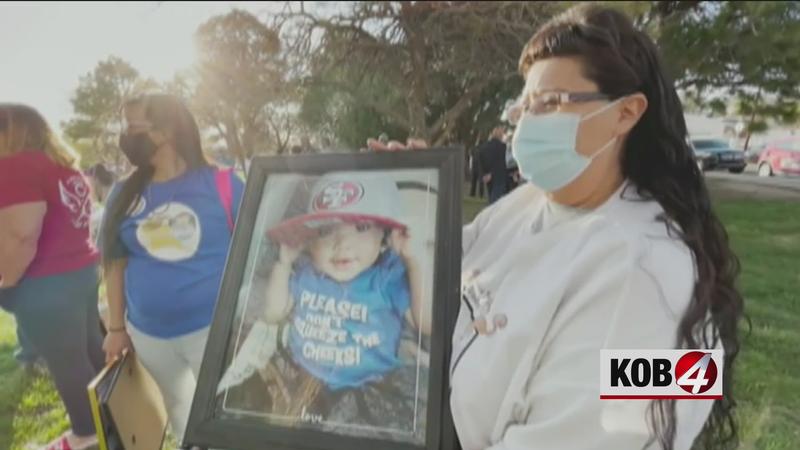