ALBUQUERQUE, N.M.- There could be much more going on in New Mexico in the next few months.

Some indoor New Mexico performance venues like Popejoy Hall continue to prepare. They can get up to 33% capacity in the state’s Turquoise level of reopening.

Staff members are aiming for shows in the fall. They’ve been busy making safety changes and rescheduling performances. They’ve had to cancel some shows, but they’ve also added musicals like Mean Girls, and Hamilton is on the calendar in January.

“We’re very optimistic, but we need to fill up the Popejoy and that’s 1,985 patrons,” Popejoy Hall Director Thomas Tkach said. “So we need to do that safely, and obviously we’ll keep an eye on that. We’re not opening until the fall so we feel very confident that things will be changing to our benefit.” 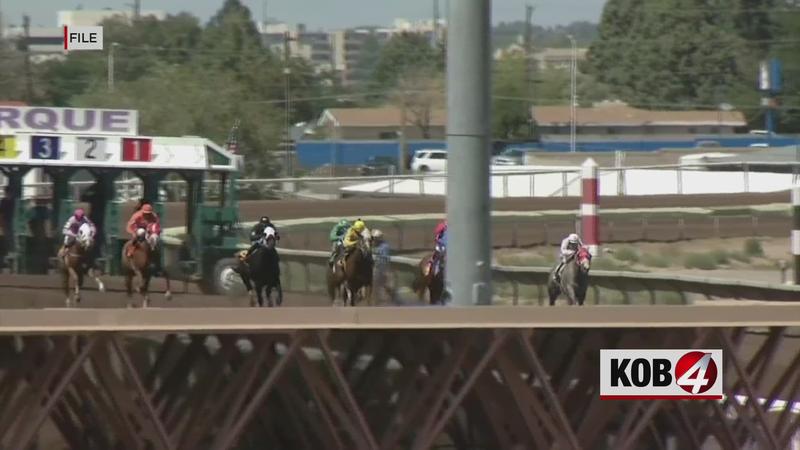 The early-stage levels of reopening are not as appealing to Popejoy.

“Financially, it really doesn’t make sense for Popejoy to do 25%,” Tkach said.

Non-subscribers can look for tickets starting at the end of March.

Many indoor entertainment centers can get up to 50% capacity in the Turquoise reopening level. A representative for Meow Wolf in Santa Fe says it will have more details on reopening plans next week.

Other places, like bowling alleys, have told KOB 4 they’re eager to get back to business, and bars and nightclubs have been waiting quite a while for their return.

Albuquerque Downs and Casino announced on social media its casino will reopen Saturday.