Person of interest named in connection to bodies found at Sunport

ALBUQUERQUE, N.M.—Albuquerque police confirmed that authorities are searching for Sean Lannon in connection to the four bodies that were found at the Albuquerque Sunport Friday.

Lannon is currently wanted out of New Jersey for questioning in connection to a homicide that occurred on March 8.

According to Grants Police, one of the victims was identified as Lannon’s ex-wife, Jennifer Lannon. Police also said she and the other victims, Matthew Miller and Jesten Mata, were friends, and were all reported missing around the same time in January.

The fourth victim, Randal Apostalon, was known to give rides for money. Police said he was homeless and lived out of his car, which was the same car the bodies were found in. 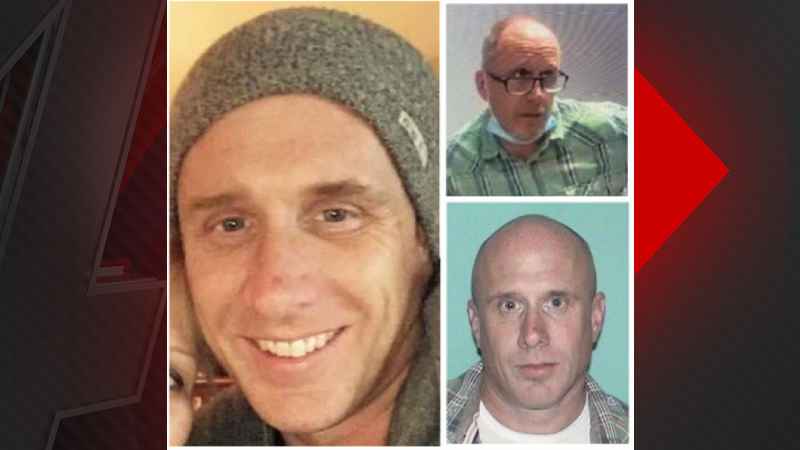 The prosecutor’s office in New Jersey believe Sean Lannon may be in a 2018 blue Honda CR-V, which has a New Jersey registration U71JXG.

They believe he was last seen in Camden, New Jersey on March 8.

Lannon is considered armed and dangerous.