A pilot was injured in a Friday morning aircraft crash around 35 miles southeast of Santa Rosa.

According to the FAA, the crash occurred northwest of Fort Sumner Municipal Airport in Fort Sumner at around 10 a.m. Friday. An initial investigation found that the plane was flying low and struck a windmill.

The pilot was the only person aboard the aircraft. They were transported to an area hospital with unknown injuries.

The FAA and NTSB will investigate the crash.

The NTSB will be in charge of the investigation and will provide additional updates. FAA will release the aircraft tail number after investigators verify it at the scene. Neither agency identifies people involved in aircraft accidents. 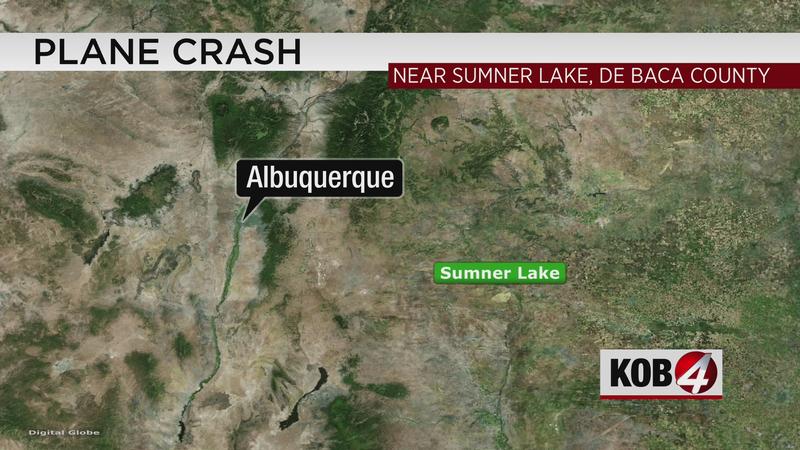