Coach Richard Pitino wants to add two add pieces. If they are long and athletic, that’s a bonus. However, Pitino said they will have to be able to play the style he wants to run.

"If you’re a guard in our system, you’ve got to be able to come off of all screens, so it’ll be a lot of four out and even," he said. "If I can get it, I’m having five out I’d like to have that but, you know, that roster has to evolve to be able to play that way." 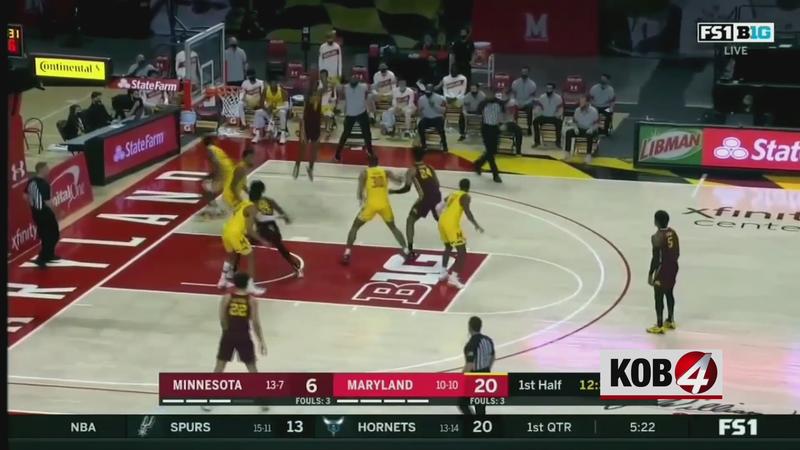