“We are very excited about the additions of Isaac, Andy and Robert to our staff. All three will make our program better from day one,” Pitino said. “Isaac has recruited and won at a high level everywhere he has been, and Andy helped build great stability at Utah and recruited all-conference players in the Pac-12." 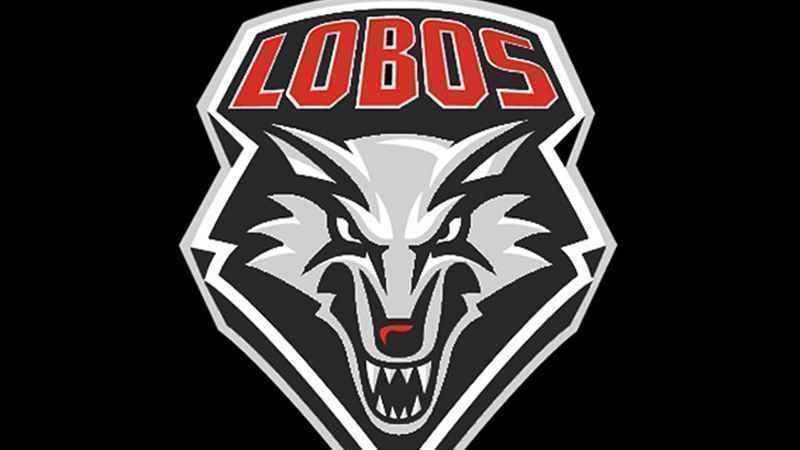