ALBUQUERQUE, N.M.- Richard Pitino, UNM men’s basketball coach, has a lot of praise for one of the team’s newest recruits.

Jaelen House will transfer from Arizona State University to UNM.

In addition to his skills on the offensive side of the ball, Pitino said House is an elite defender.

"He’s fearless. He loves basketball. He is an elite-level on-ball defender," Pitino said. "You can change your game with his defense."

Jamal Mashburn will join House as the newest Lobos. 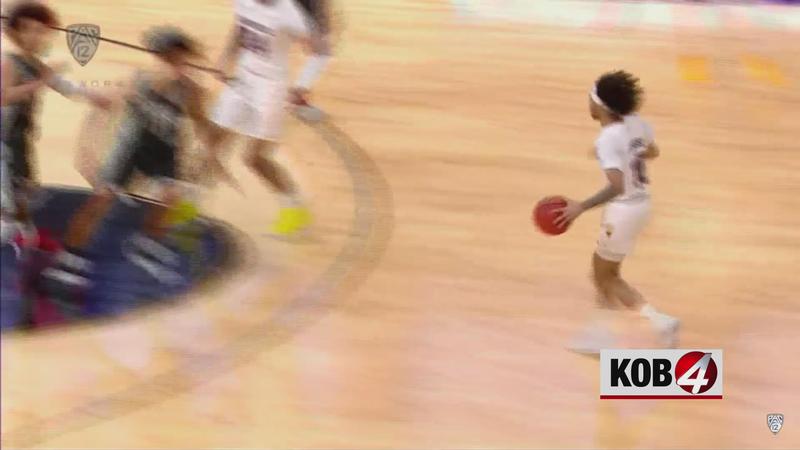 Mashburn played for Pitino at Minnesota. Pitino said Mashburn can hit three-pointers and has a good mid-range game.

"Obviously, with Jamal, I have a great history with him, recruited him at a high school, seen him play a bunch, know what he’s all about as a basketball player, as a person, as a student athlete and, just know, that he fits exactly what we need to turn this thing around."

It’s not clear who else Pitino plans to bring on as Lobos.

Sebastian Forsling could be a possibility. He is a 6’11" post player.

The Lobos may also consider junior college transfer Linton Brown. He is a 6’5" shooting guard who played at Indian River State College.