ALBUQUERQUE, N.M.- Richard Pitino and his father, Rick Pitino, have a lot in common.

Richard said he and his dad both hate to lose more than they like to win.

Richard said he is also big on player development. He said the skill was passed on from his father.

He believes developing players will be key to UNM’s success. 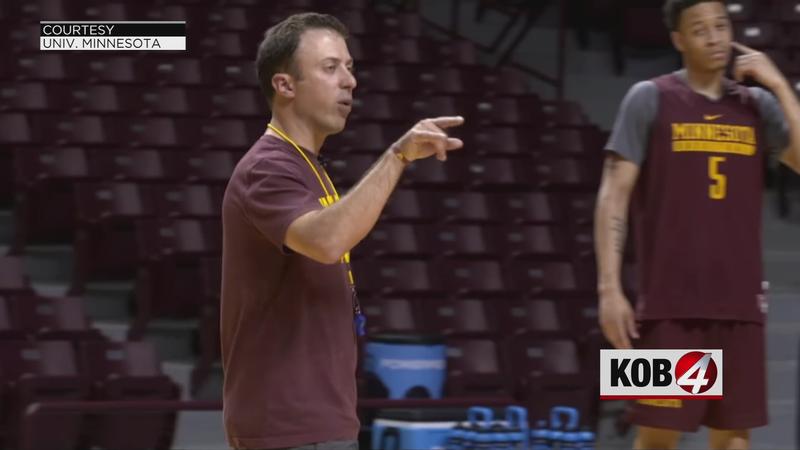