Playing Lobo soccer runs in the family for Madi Hirschman

ALBUQUERQUE, N.M. – Madi Hirschman was born to be a Lobo, it turns out playing for UNM soccer runs in the family.

"I’ve been a Lobo since birth,” said Hirschman.

Hirschman comes from a long line of Lobo soccer players.

“My uncle Jason played for the Lobos my aunt was actually number 17 which is why I picked 17 my cousin Jesse and my cousin Justin we’re all Lobos,” she said.

"When she signed here and committed to going here, it was exciting for everybody just to get a cheer her on and tear on the home team and then of course my alumni,” said Jeanne.

Hirschman has helped the Lobos reach new heights. Last year, she scored the game winning goal in the first round of the NCAA Tournament. She said she’s honored to be the latest member of her family to rock the cherry and silver.

"That was a ride of a lifetime going to the NCAA tournament to go that far, it was amazing. It’s meant everything honestly growing up I was always running around at the games should actually be here playing myself is a dream come true.” 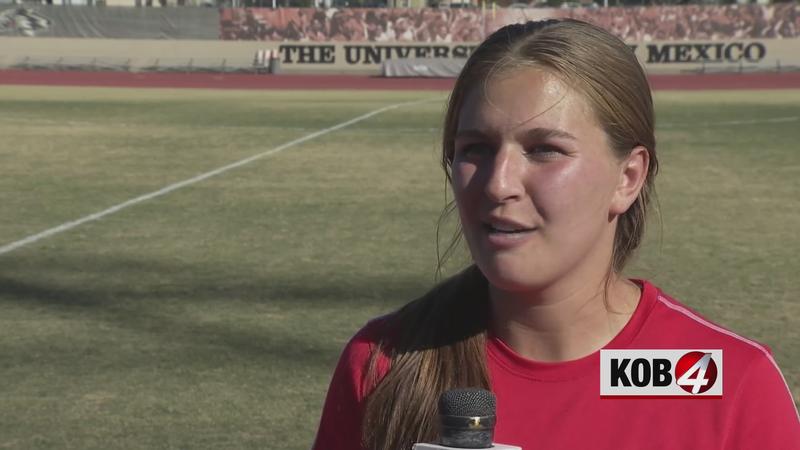