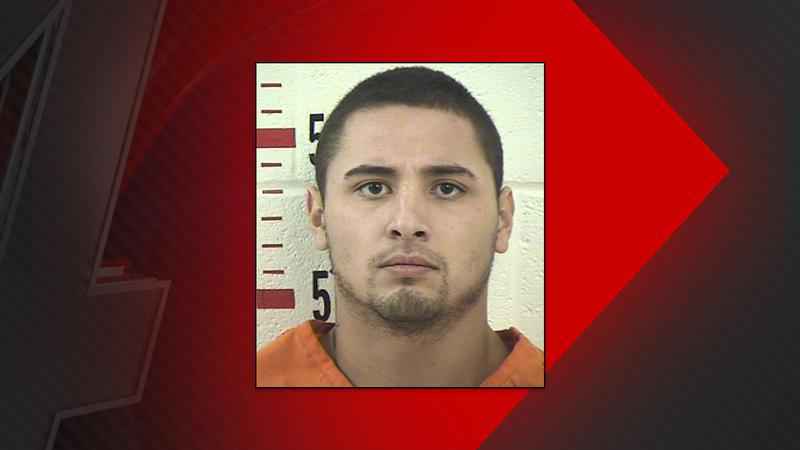 MORA COUNTY, N.M. — A plea agreement was reached Monday in a criminal case involving the shooting of two Rio Rancho men in 2019.

He will face a minimum of five years and a maximum of 14 years with the Department of Corrections. Final sentencing will be determined at a later date after a diagnostic evaluation is completed by the department.

Pacheco can not appeal his conviction. Upon his release from prison, he will be on probation for five years.

District Attorney Clayton stated, “my condolences go to the Montoya/Jennings family for their loss," and further stated, “we were prepared to go to trial today, however, an agreement, which was fully discussed with the victims’ family, assures that Pacheco will be held accountable for murder and serve time with New Mexico Department of Corrections.”