A hearing examiner presented doubts over the merger after hours of testimony, concluding that the agreement didn’t outweigh the risk for utility payers. Commissioners agreed.

The PRC brought up a criminal investigation into executives with Avangrid’s parent company, as well as the company’s service record with utilities it operates on the East Coast.

"This whole deal, to me, kind of boils down to promises vs. actual performance," said Stephen Fischmann, a member of the state PRC. "And it’s pointed out by proponents that all kinds of provisions have been put in this deal that would protect us, and my response to that, is, well, they have regulators in Maine – didn’t seem to protect them. Why do you think we’ll do better here?"

"I see that it has a lot of risks that we can quantify," said Cynthia Hall, another member of the PRC. "We have strong red flags flying in our face and benefits, some that can be quantified, and some that can’t be in the merger." 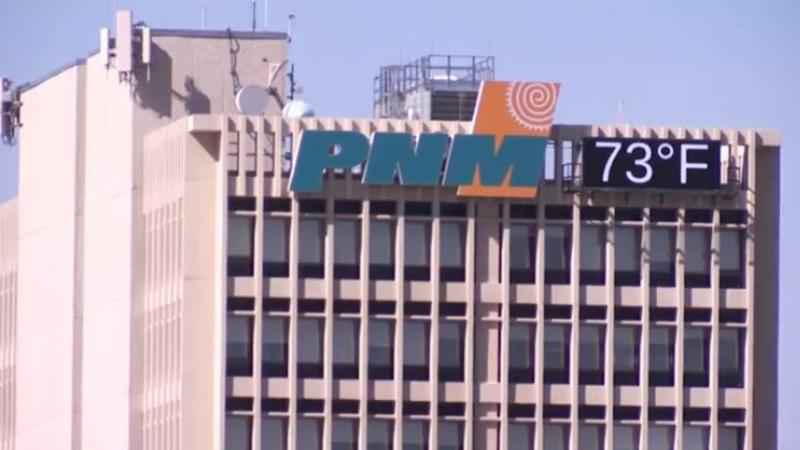 “I am saddened by this Commission’s decision to reject the agreement reached by the parties. We will continue to evaluate any next steps that could allow us to bring the positive benefits to the people we serve."