Dylan Spiess was killed at the motel on March 23. Surveillance video reportedly shows Abreau with a handgun immediately after the shooting.

Abreu was booked overnight into the Metropolitan Detention Center. He has been charged with an open count of murder. 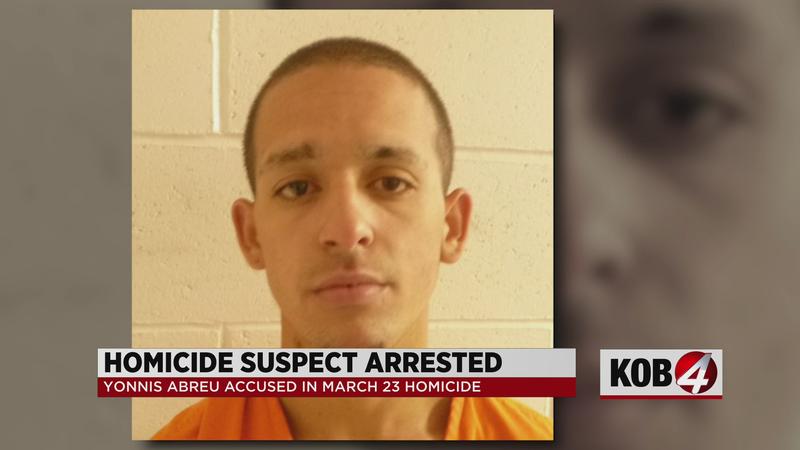