ALBUQUERQUE, N.M. – APD charged Ruben Tafoya with open count of murder after he allegedly killed Arthur Lopez in front of the Bow and Arrow Lodge on Central.

Officials said Tafoya hit Lopez multiple times, and that Tafoya was angry about not getting drugs from him.

According to police, a call came in shortly after 8 a.m. about a man who was hit by a vehicle. Officers responded to the parking lot of the Bow and Arrow Lodge, at 8300 Central Ave. SE, where witnesses say a man was intentionally run over, several times, by the driver of the vehicle.

This is the 103rd homicide APD has investigated this year. That homicide total does not include a state police investigation into a double homicide or BCSO investigations at Albuquerque addresses. 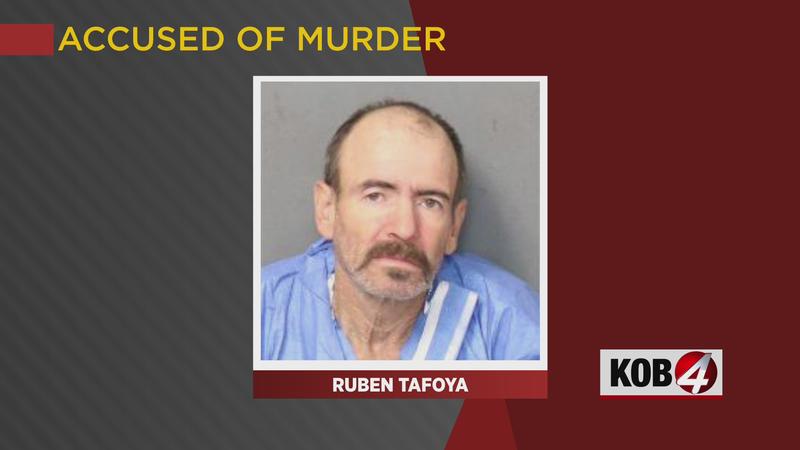 APD was called out to two homicides within 12 hours, between Wednesday night and Thursday morning.