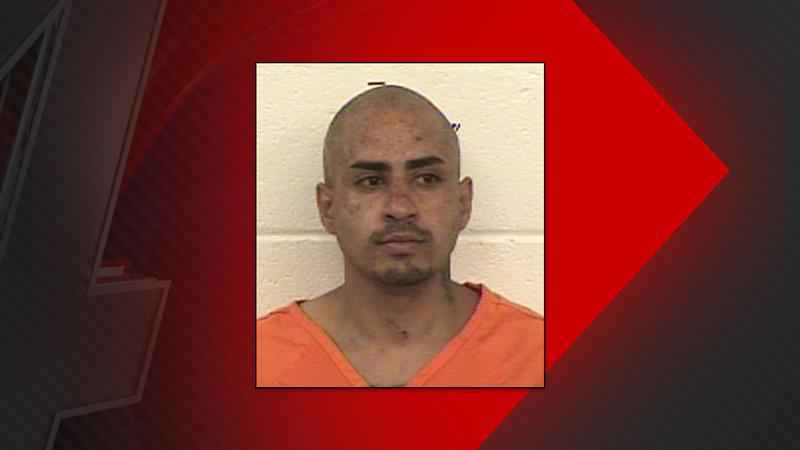 LAS VEGAS, N.M. — After nearly a decade, a suspect in the disappearance of a Las Vegas woman is behind bars.

Ortiz is charged with kidnapping and conspiracy of kidnapping in connection to the 2012 disappearance of Cindy Rivera.

Police said Rivera’s ex-husband, Christopher Trujillo, is the one who killed her. Trujillo reportedly admitted to killing her before taking his own life earlier this year.

Rivera was just 19 at the time when Trujillo and Ortiz allegedly kidnapped her from her family’s home.

Ortiz will have his first court appearance Wednesday.