FARMINGTON, N.M. – What was supposed to be a helping hand, soon resulted in a stolen minivan.

Anthony Crespin was helping a Salvation Army employee load toys into a van at a Walmart in December when suddenly he took off with it. A few weeks later, the van was found in Sandoval County but Crespin and the toys were gone – until recently.

Crespin was arrested by Albuquerque police Jan. 7. According to Farmington police, he was charged with fourth-degree felony unlawful taking of a motor vehicle and was extradited back to San Juan County, Jan. 13.

Around $6,000 worth of toys were stolen. The toys were meant to be given out to more than 300 children through the Salvation Army’s Angel Tree program.

Despite this, community members, organizations and businesses stepped up to help. 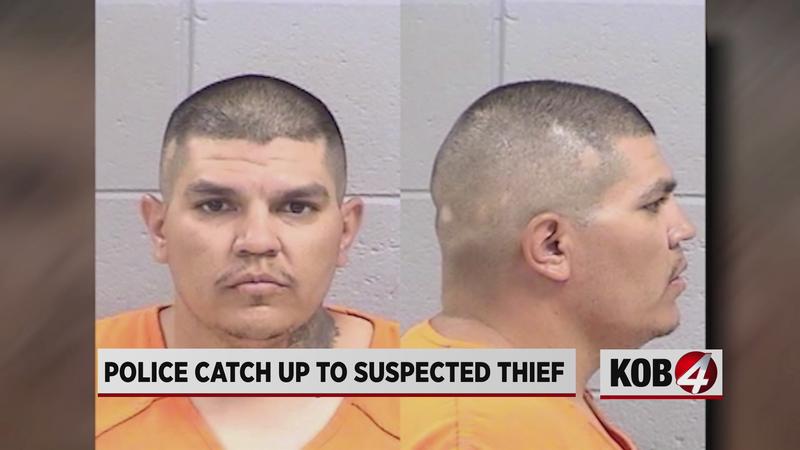 “In total, 546 items were bought totaling $5,000," said Sara Yingling, a PNM spokesperson. "Those gifts were bikes, toys and clothing – all so that the Salvation Army of Farmington could give it out to hundreds of kids.”

The community help meant the Salvation Army was able to donate gifts to more than a thousand kids during the holidays.

Crespin’s hearing is set for Feb. 7. He is also wanted by law enforcement on a probation violation warrant.