ALBUQUERQUE, N.M. — The Albuquerque Police Department is investigating a homicide at a Central motel.

Once they arrived on scene, medics discovered that their patient was dead and called for officers.

Police said evidence on scene has led APD to launch a homicide investigation. Information is limited at this time. 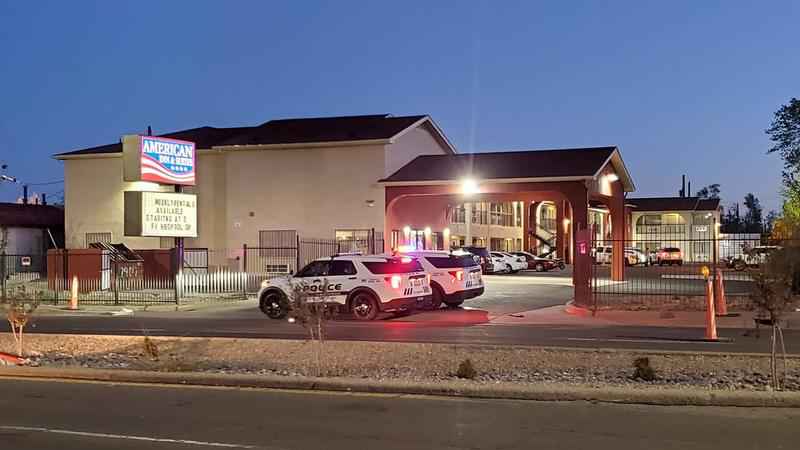