Authorities said the shooting happened near Highway 314 by the airport.

When police responded to the area after receiving a report of domestic violence, officers found a female with a gunshot wound and a deceased male, who was later identified as East.

Police said they learned that East and his girlfriend were having a dispute when he shot and dragged her out of the home.

While outside, police said East was shot by a person who was at the home. 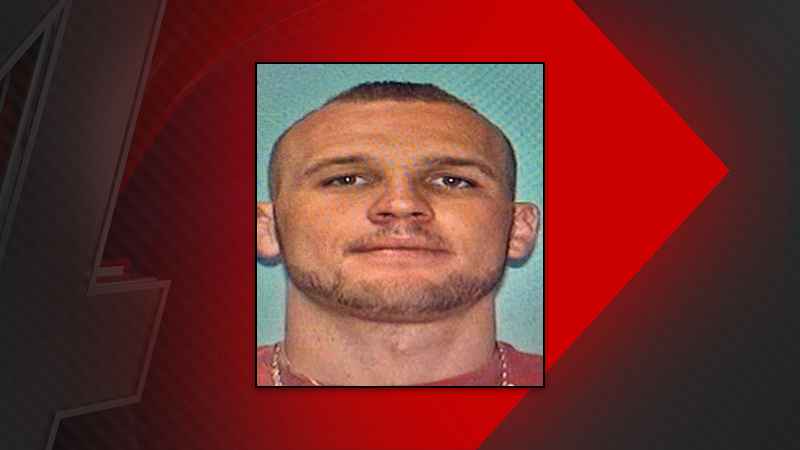 The person who shot East left the scene prior to police arriving.

The female victim is reported being treated at a hospital in Albuquerque. She is said to be stable.