FARMINGTON, N.M. – Farmington police have identified a suspect after a Salvation Army van full of toys was stolen.

The van was a 2011 Toyota Sienna van and was stolen Tuesday night with about $6,000 worth of toys. The hope is to replace the stolen toys before Monday.

The salvation army told KOB 4 this week that the community has already responded in a big way.

"The response of the community and what they’re doing is absolutely heartwarming because this area is just so generous and giving here in Farmington and the Four Corners area,” said Lt. Christopher Rockwell.

Anyone with information is asked to call police. 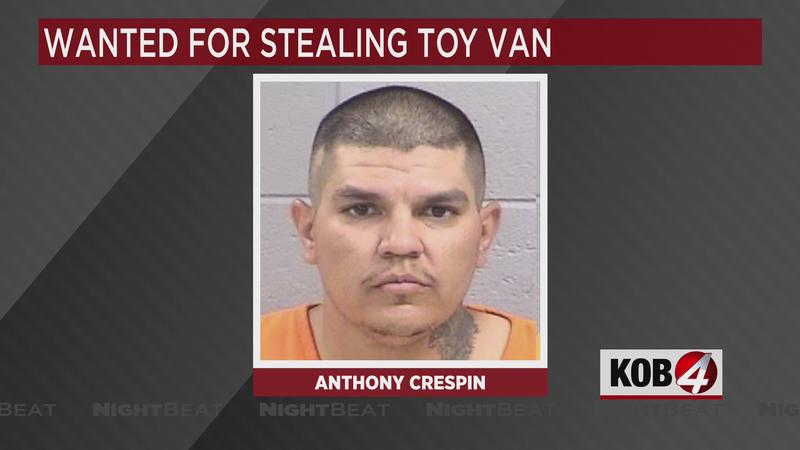