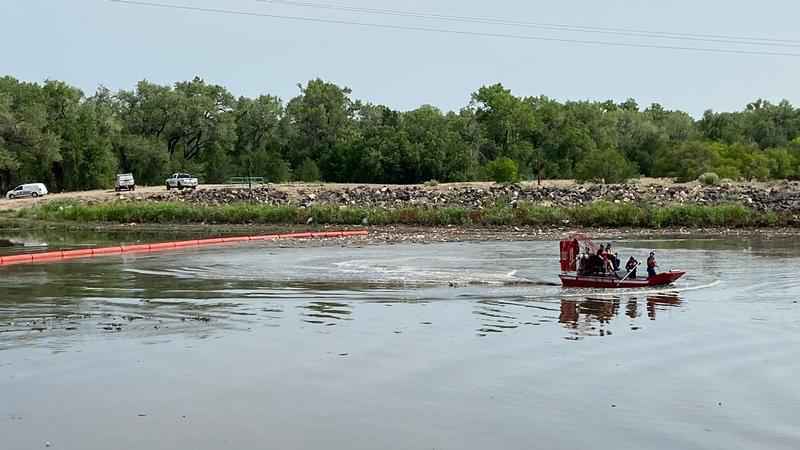 ALBUQUERQUE, N.M. (AP) — Police in Albuquerque have identified two people who were swept through flood channels during a monsoon storm and died.

Officials said Monday they aren’t sure whether the two knew each other or had permanent residences in Albuquerque.

A third person, whose body also was recovered last week from flood channels, hasn’t been identified.

The National Weather Service says western and central New Mexico have the greatest chances of getting heavy rainfall this week.