Police increases presence along bosque in light of recent fires

ALBUQUERQUE, N.M. — APD is upping their presence in the bosque to see if someone has been intentionally setting fires.

Albuquerque Fire Rescue said they’ve seen several small flare-ups along the Rio Grande this year, and believe they’re not naturally caused. That has led APD arson investigators to set cameras along the bosque.

"Unfortunately, it’s a very dry year, so we’re trying to concentrate on the bosque area,” he added.

Fire crews put out a fire near Tingley and Alcalde Monday afternoon, which is in the same area where two bosque fires burned last week. 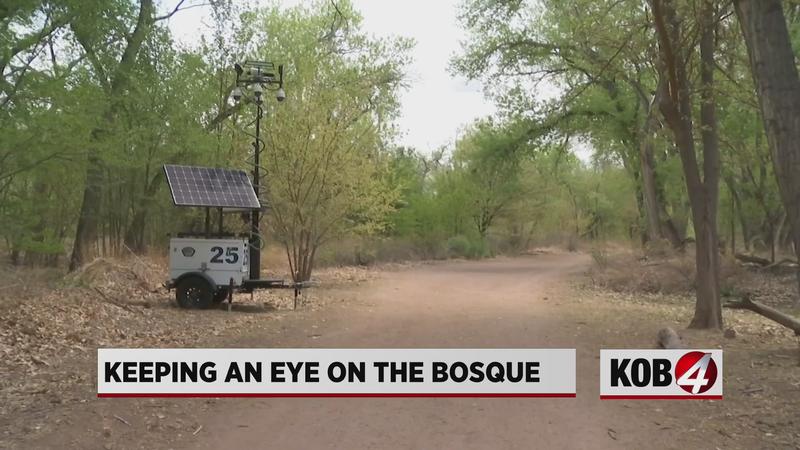 "The airboat behind us, so we’ll take the airboat out today and just do some patrolling on the airboat. Not only looking for fires, but also people that are illegally camping,” Officer Shannon said.

APD said they arrested a man with a felony warrant over the weekend who was camping near one of the burn scars from past years. Shortly after his arrest, another fire lit up.

Shannon hopes the APD cameras will act as a deterrent or catch the arsonists in the act. APD is also asking everyone who frequents the trails to be the eyes and ears to protect Albuquerque’s bosque.