ALBUQUERQUE, N.M. — Police are investigating a homicide at a motel in northeast Albuquerque.

Police said officers were called to a shooting at the Motel 1, on Candelaria near I-25, at 8 a.m. Monday morning.

Gilbert Gallegos, a spokesman for the Albuquerque Police Department, said an individual was found on the sidewalk and declared dead.

Homicide detectives are responding to the scene. Information is limited at this time.

By KOB 4’s count, this could be the 54th homicide this year. 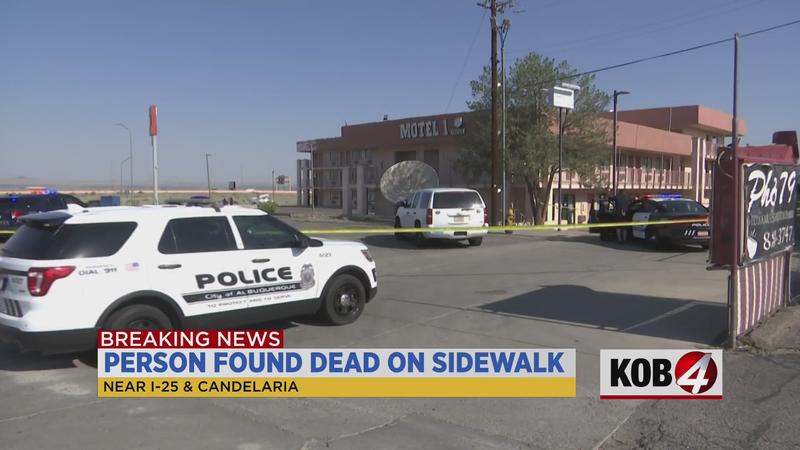 Last week, Albuquerque police confirmed there were 52 homicides so far in 2021. Since then, there was another homicide investigation launched Saturday.