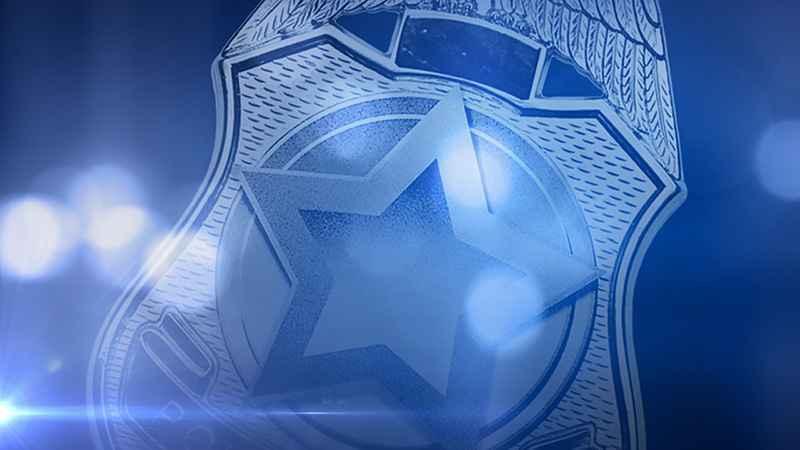 ALBUQUERQUE, N.M. — APD is investigating a homicide at the Desert Sands Inn in northeast Albuquerque.

According to police, 31-year-old Mary Jane Luna-Ruybal is accused of stabbing her girlfriend, Olivia Herrera, during a confrontation.

Homicide detectives detained Luna-Ruybal when they arrived to the scene shortly after 8 a.m. Sunday.

Luna-Ruybal later admitted to detectives that she stabbed Herrera.

She was booked overnight into the Metropolitan Detention Center.