APD spokesman Tanner Tixier said officers were dispatched to Presbyterian Hospital just before 1 a.m. in response to a male suffering from a gunshot wound who was brought to the hospital by friends. The victim died from his injuries.

Police determined the shooting happened at Westgate Heights Park. Officers are interviewing witnesses and collecting evidence from both the park and the hospital.

Tixier said there is no suspect information to release at this time. 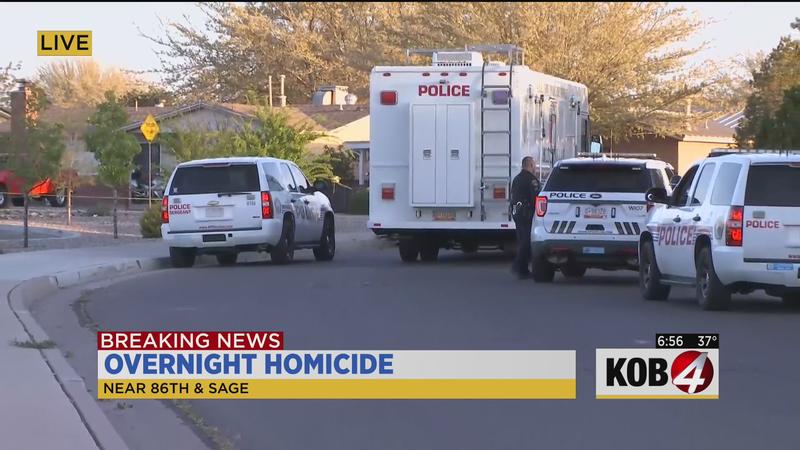