ALBUQUERQUE, N.M. — Police are investigating a "possible" homicide after finding a person dead at an apartment in southeast Albuquerque.

Police said they were called to a residence on the 500 block of Utah Street, near Wyoming and Zuni, in response to a fight between two men. When officers arrived, one man was found dead inside an apartment and the other individual had already left the scene.

Homicide detectives were called to the scene before midnight. Investigators were combing the scene for evidence until about 5:30 a.m. Tuesday morning.

By APD’s count, if confirmed, this would be the 32nd homicide in Albuquerque this year. 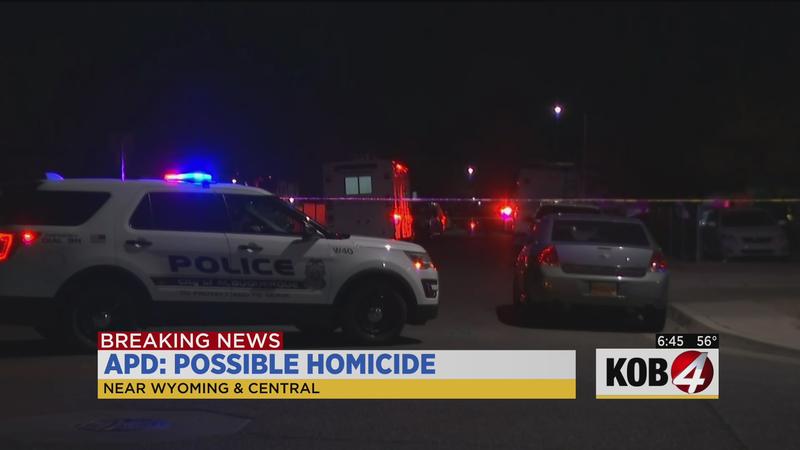