According to State Police, the car was full of 13 juveniles between the ages of 6 and 17.

All of them were injured during the crash.

The initial investigation revealed that the truck overturned as it was approaching a curve in the road.

Excessive speed and lack of proper seatbelt usage is believed to be a factor in the crash, according to State Police. 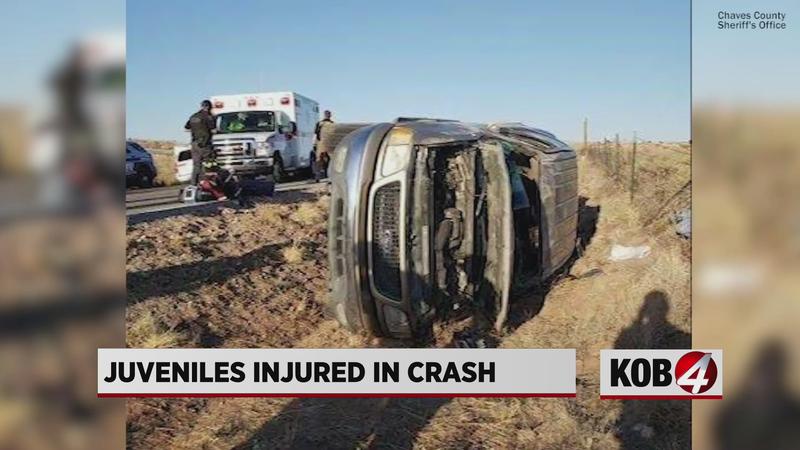 Police said some passengers were ejected from the vehicle as it rolled.

The passengers’ injuries are said to be non-life threatening at this time, but based on the outcome of the investigation, charges will be pending for the driver of the truck.