ALBUQUERQUE, N.M. — The Albuquerque Police Department is investigating a shooting at the Landmark Apartments, just south of Coronado Center.

Police said one victim has been taken to the hospital and is expected to be OK.

About an hour later, police said the suspect in that shooting led officers on a high-speed pursuit that ended near Virginia and Lomas.

According to police, the suspect shot himself in his car and later died at the hospital. 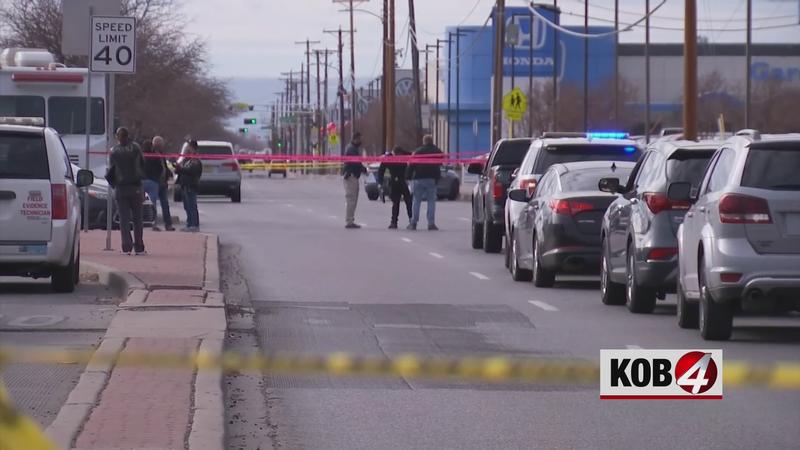