The first shooting happened at the Quality Inn on 1315 Menaul Boulevard northeast.

Officers were initially responding to a vehicle crash, but later learned that one of the occupants had been shot.

The victim was transported to a local hospital and is listed in critical condition.

APD issued a homicide call out due to the severity of the victim’s injuries. 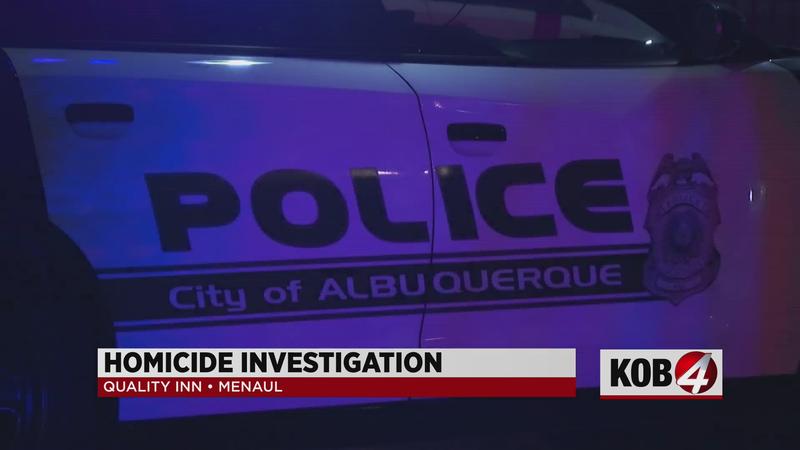 The second shooting occurred at the Ramada on 2020 Menaul Boulevard northeast.

When officiers arrived they discovered a male victim with gunshot wounds. He was also transported to UNM Hospital and remains in critical condition.

APD said they will release more information as soon as it becomes available.