The rescue attempt later turned into a recovery effort after the male appeared to be deceased.

Further down the Hahn Arroyo, crews spotted the deceased man along with a mannequin.

AFR crews retrieved the body around 6:50 p.m., then handed the investigation over to APD. 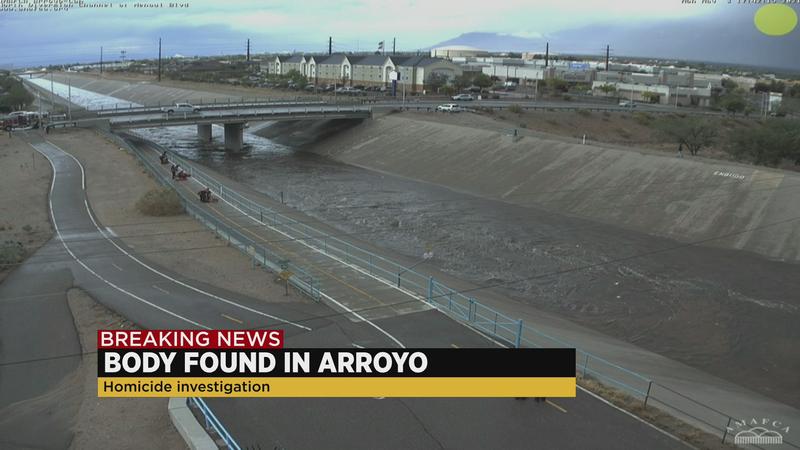 APD has issued a homicide callout due to the circumstances of the man’s death.