Albuquerque police received a report around 2 a.m. from a security guard. The guard reported a man presumed to be dead near First Street and Tijeras Avenue Northwest in the downtown area.

Officers and rescue personnel arrived and confirmed the man had died. Homicide detectives were called to the scene after an apparent gunshot wound was found on the man.

APD is continuing to investigate the shooting. No further information is available at this time. 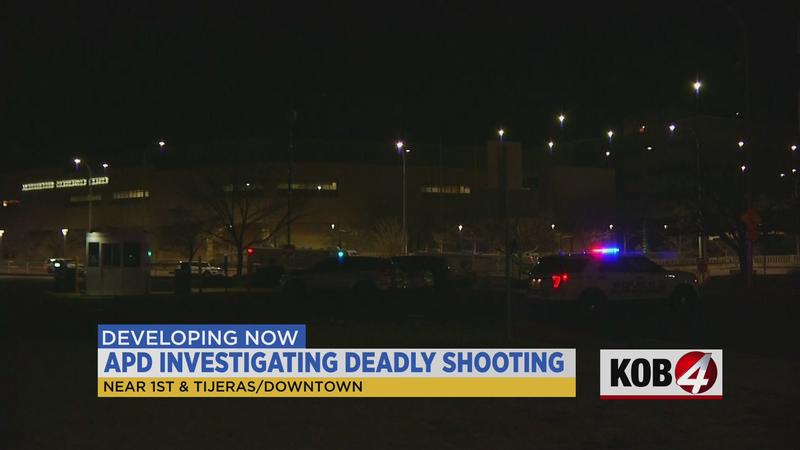