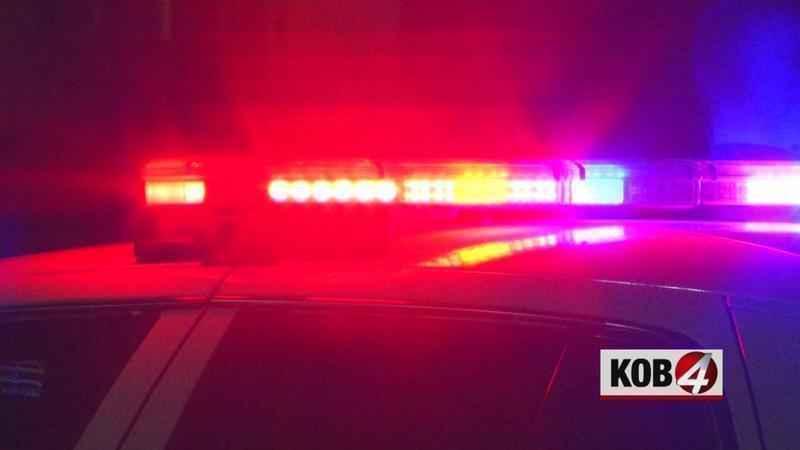 Officers were called out to the area of Lomas and Louisiana Boulevard early Saturday.

According to police, a female shot a male during a dispute.

The male victim was pronounced dead at the scene, and the female was taken into custody.

By KOB 4’s count, this is the 40th homicide of this year.