Police said a bait car was taken from Central and Louisana at approximately 7:30 a.m. Monday. It was tracked to an area near the 5900 block of Osuna Rd. NE, near San Mateo.

Police said at least one Albuquerque Police Department officer shot at the driver of the vehicle. The male suspect was reportedly taken to the hospital with non-life-threatening injuries.

Police are still piecing together what led up to the shooting. 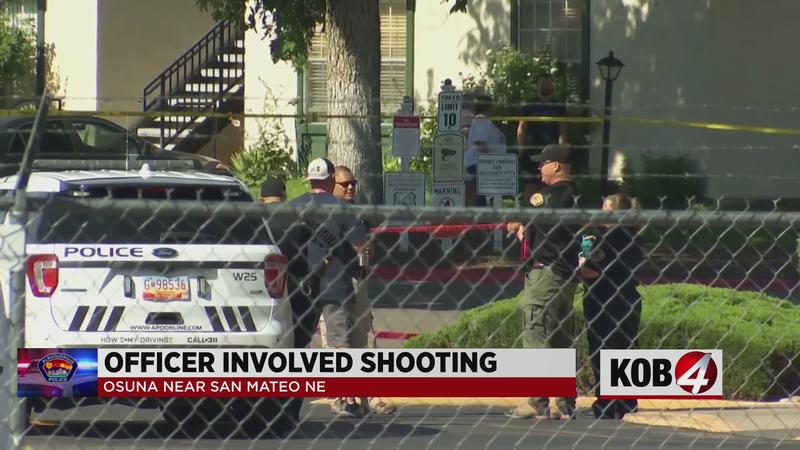