ALBUQUERQUE, N.M. — A woman who was doused with gasoline and set on fire last Friday has died as a result of her injuries.

Police said detectives were informed that Renee Benally, 42, succumbed to her wounds while being treated at a burn center in Lubbock, Texas.

Benally reportedly ran to a neighbor’s house requesting help on Sept. 24, stating an attacker had poured gasoline on her and lit her on fire. The neighbor called for police and medical assistance on her behalf.

Police identified Lawrence Sedillo as the man who attacked Benally. He lived with Benally and another roommate at a home in northwest Albuquerque.

Sedillo was arrested and charged with aggravated battery resulting in great bodily harm. APD is working with the district attorney’s office to charge Sedillo with the murder of Benally. 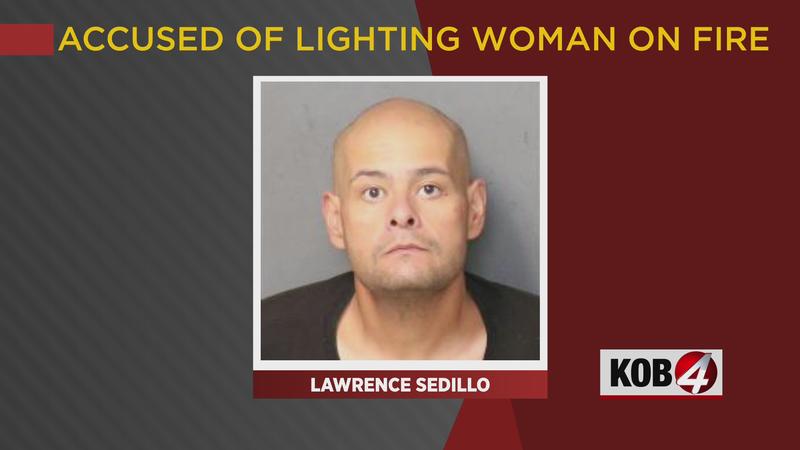